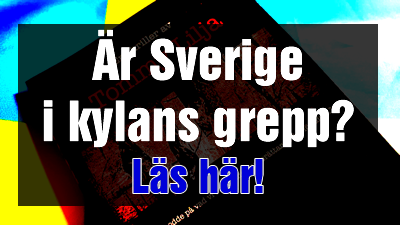 PA sides with terror organizations – rejects Israel’s right to stop terror (PMW)
It only took only two days for Palestinian Media Watch’s assessment to be proven correct - that Mahmoud Abbas’ condemnation of the recent Palestinian terror was “insincere,” and not an honest statement rejecting terror.
On Saturday morning, Israeli soldiers killed three Palestinian terrorists who were on their way to an Israeli city to commit a major terror attack. One of the terrorists Seif Abu Libdeh wrote a long farewell letter - which he read in front of a camera and then placed in their car, assuming it would be found by the Israeli army after their attack. The Islamic Jihad terror organization publicized the video after the terrorists were killed.
In the note he wrote of his motivation to commit a terror attack and die as a Martyr:“I, the humble servant of Allah… Seif Hifzi Abu Libdeh... I surrender my soul easily for the sake of Allah, for the liberation of Muslim Palestine, from the defilement of the attacking Jews.”
In spite of this clear evidence that these men were terrorists with intention to murder Israelis, the two top PA leaders, Chairman Mahmoud Abbas (via his spokesman) and Prime Minister Muhammad Shtayyeh both joined Islamic Jihad and Hamas in condemning Israel’s prevention of the terror attack, as a “premeditated attack,” an “extrajudicial murder,” a “horrific crime” and a “flagrant challenge to… international law”:

Fatah Official Jamal Al-Huwail Praises 'Lone Lion' Who Murdered Four Israelis In A Beersheba Knife Attack: It Proves Palestinians Believe In Palestine From The River To The Sea (MEMRI)
In a March 23, 2022 interview on Mayadeen TV (Lebanon), Palestinian politician Jamal Al-Huwail, a member of Fatah's Revolutionary Council, praised the March 22 stabbing attack in Beersheba, Israel, in which four Israeli civilians were killed and several wounded. He said that Israelis call such attackers "lone wolves," but that Palest ... Läs mer...